Things are changing on Bayshore 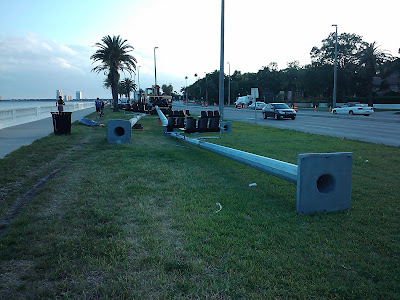 The City of Tampa's website describes the work as this:

Phase I of the project will provide for continuous 4 foot bicycle lanes in both directions along Bayshore Boulevard between Platt Street to Rome Avenue.  The existing 4-lane roadway, between Platt Street and the Davis Island Bridge, will be modified to provide 4 foot continuous bicycle lanes and a concrete median.  The existing 6-lane roadway, between the Davis Island Bridge and Rome Avenue will be modified to a 4-lane roadway with a 14 foot grassed median and 4 foot bike lanes.  The project will also include upgrading the existing traffic signals and enhanced pedestrian features at the intersections of Bay-to-Bay Boulevard and Platt Street.  These enhancements will provide for improved safety for pedestrians and bicyclists that utilize Bayshore Boulevard.

St. Pete Times article
Posted by Tampania at 7:30 AM No comments: Links to this post 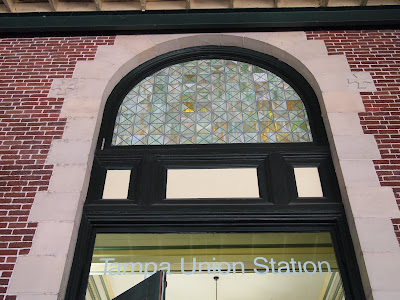 Saturday, May 7th was the 4th Annual National Train Day event at Tampa Union Station, so I ventured out for the first time.  The station was abuzz with young kids and older train enthusiasts(both model and regular sized), and also May 21st Doomsdayers!? 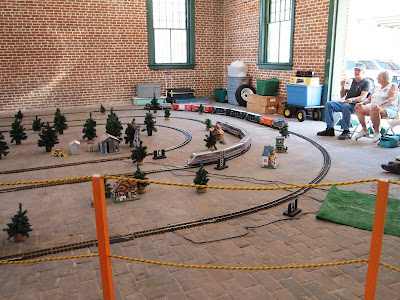 Falling somewhere in middle of the 15-65 category, and not toting around one of the former, I admit I felt a little out of place so I strolled through as quickly and quietly as possible.  I went with camera in tow hoping to capture some amazing train architecture and infrastructure (accomplished - see pictures below).  I also was hoping to catch someone with some information on the future of the state's high speed rail plans (nothing).  As if the current news of Florida's HSR dollars finally being offered to other projects around the country wasn't enough (see here and here), it seems that FLHSR has given up fully as their website is currently down. 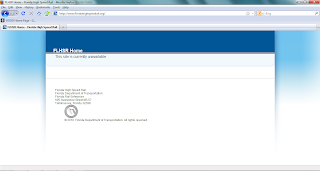 Read more »
Posted by Tampania at 11:00 AM No comments: Links to this post